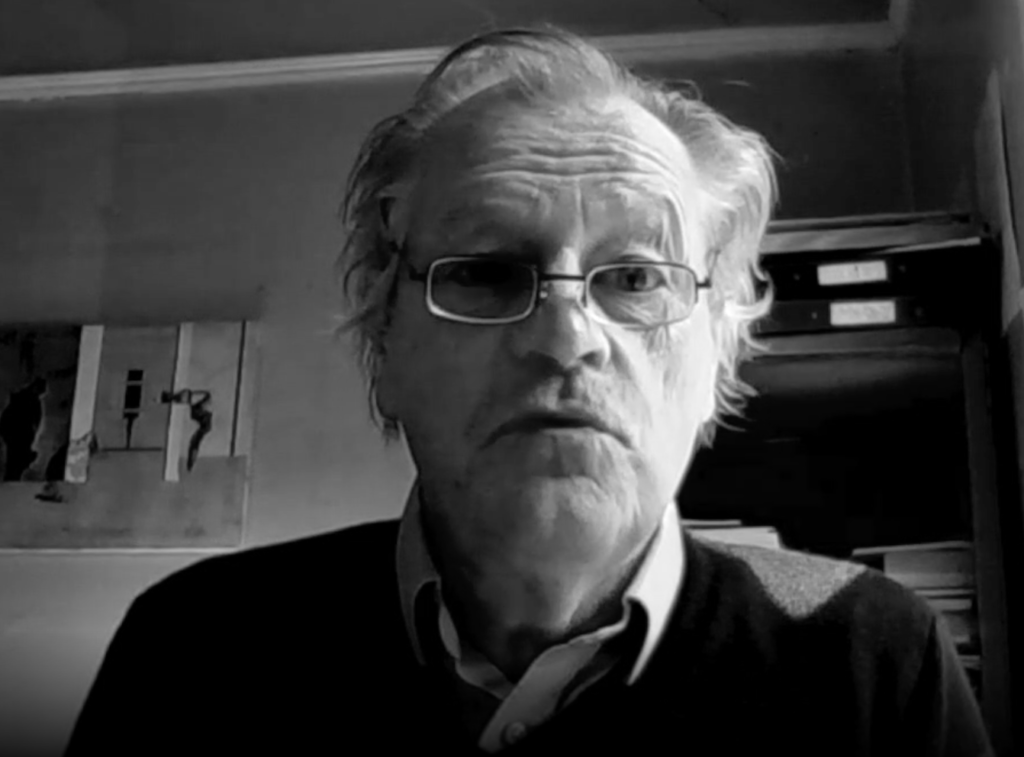 I am in awe of the team at Zwiebelfish for their on-going projects with homeless people in the North West of England, for their giving voice to (though not ventriloquising) the voices of those people, often individually, but interestingly in collective formations, group poems. I have been an educator in the field of English and Creative Writing, and it is impressive to see excluded voices assisted in this way. It encourages my sense that everybody can be nurtured to write poetry appropriate to circumstances.

The irony of the enterprise of ‘giving voice to’ or ‘nurturing’ is that they have chosen the works of Wordsworth (and Coleridge) as vehicles, imitating, borrowing, bending, springboarding from and (occasionally) avoiding the ‘originals’, to produce autonomous poems that are expressive of personal and – again, crucially – communal stories, impressions and emotions. Of course, Wordsworth was a recorder of itinerant homeless people (often, soldiers, as today, surplus to the requirements of a post-war society), and so there is an important link, emphasised by Wordsworth’s commitment to the same locality as the participants of the projects. The involvement of the Wordsworth Trust is inspirational too. The ‘Lyrical Ballads’, with its affirmation of the language of actual people (even if not quite realised in the poems, in a way we would understand that term) is the perfect material for these transformations into words and song.

The interesting thing about ‘versioning’ or ‘transposition’, to use two terms I have used to describe this deliberate re-cycling of other poems, along with ‘overdub’, is the way in which, as the Oulipo group of French writers discovered, a single poem can be made into many different versions. Harry Mathews’ ‘Trial Impressions’, Nicholas Moore’s Spleen, both exemplify this, and were instrumental in encouraging my earliest experiments, in Petrarch 3, where I versioned a Petrarch sonnet 14 times. When you look at different translations of a text from a ‘foreign’ language you see this all the time, but I have in mind what are known as ‘intralingual translations’ by some, versions in the original language.

I have been working, since that beginning, on making transpositions of poems from the English sonnet tradition, ‘The English Strain’. I’ve finished now, I think, and there are three books of them, two of them published so far, The English Strain (Shearsman, 2021) and Bad Idea (Knives Forks and Spoons, 2021). I talk about the books on my blog, particularly here:

I have just finished the third book, British Standards, and this brings my own practice closer to Zwiebelfish in that, in this book, which takes on the Romantics, I present multiple versions of Wordsworth sonnets (and one by Coleridge), amongst many others. I repeat: the process reveals that there could be many other versions possible, and I wonder how any of the 1803 sonnets I picked by Wordsworth (when he was revisiting France with sister Dorothy) would have been differently handled by a Zwiebelfish group (or by anybody else for that matter).

Mine are quite particular. They pick up on the Brexit government of Boris Johnson (Bo in the poems) and the 14 that I wrote in early 2020 show how Brexit (and the hubris behind it) collided with the advent of the Coronavirus that that government was peculiarly unable to negotiate, since constant celebration was its prevailing attitude (denying all sorts of social problems, homelessness included, in its revels). Perhaps my Bo is too much of a clown, but that’s the way I pitched him, with Michael Gove (Go in the poems) in charge of ‘Rural Affairs’, meaning the National Dogging Sites that were set up for the post-Brexit British to enjoy themselves and each other! Of course, it’s carnival, but at the bottom of it are sonnets by Wordsworth. I write about finishing the sequence here:

Phil Davenport has kindly asked me for the text of my version of one of the poems (I’ll let it speak for itself), to give you an idea of what I’m up to. It’s for you, the reader, to decide how it differs (and it is important to the process of reading that it does differ) from the adaptations in Refuge from the Ravens: New Lyrical Ballads for the 21st Century. One contemporary note: this one was written when Bo was in hospital with the virus. After Partygate, we can now guess how he caught it in those pre-vaccine days. The passage in parentheses was contesting the view that ‘poetry’, according to the media, was going to be the conciliatory sticking-plaster to get us through the pandemic: certainly not the view of these sonnets, and demonstrably not the aims and objectives of Zwiebelfish.